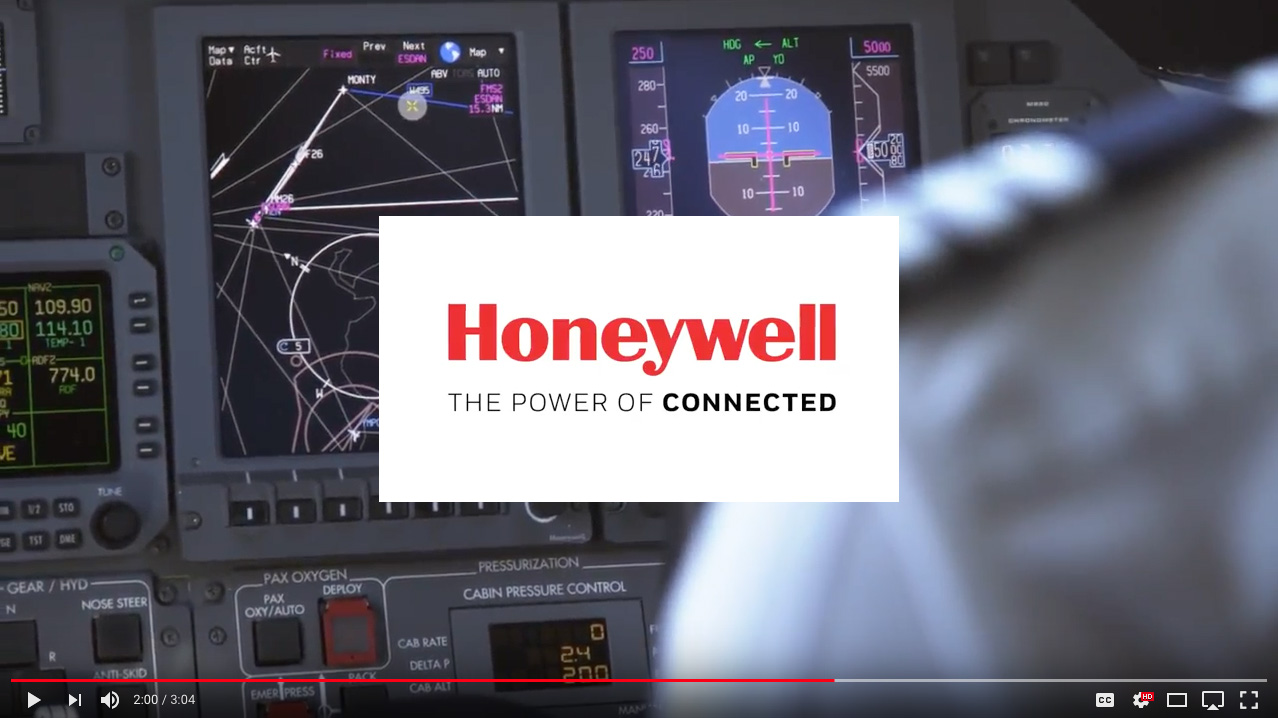 The company decided to extend the life of the aircraft by upgrading the cockpit display from the original Honeywell DU-870’s cathode ray tube (CRT) to the liquid crystal display (LCD) offered by the Honeywell Primus Elite DU-875.

The upgrades are 7.7 lbs lighter than the original CRT displays and they are also considerably more reliable. They bring the Learjet 40/45 avionics up to current specification, including the display of Jeppesen navigation charts.

Having upgraded its two Learjets, JetCity has achieved a supplemental type certificate (STC) that gives it Federal Aviation Administration (FAA) approval to provide Learjet 40/45 display unit replacements for other operators.

“During the creation of our STC we had a close relationship with all levels of Honeywell from the administrative side and commercial operations right through to the engineering levels.”

“The improved avionics of the DU-875 assist us with our medevac flights because they’re often at very short notice. We can be asked to depart to a foreign destination within 90 minutes of an activation, often at night and in bad weather.

“The better display clarity and the data available on those displays really makes it a lot easier for the flight crew to become familiar with the airport that they’re operating into.”