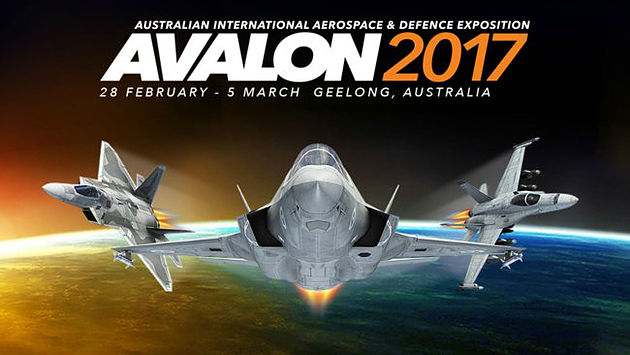 Posted at 13:10h in Engineering, News by Jet City
Share

On display was a JetCity Learjet 45 fitted with the exciting A-TACS™, ‘Blue Box’, Aviation Telemetry & Communication System technology. The device has been described as the next generation of aircraft ‘black box’.